Sunday Brunch Buffet ONLY AT RAY'S AT KILLER CREEK 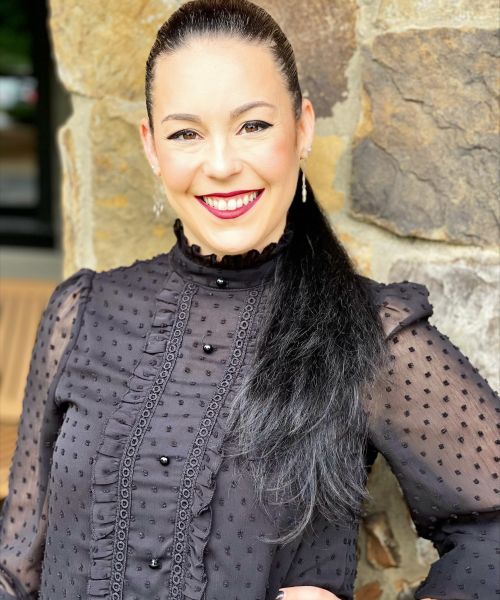 Lindsay joined Rays in 2022 after working in the restaurant and hospitality industry for over 12 years. Lindsay has held positions of ever-increasing responsibilities including server, bartender, private events coordinator, bar manager and assistant general manager. She has a passion for teaching, leading and inspiring others. The favorite part of her job is seeing her staff grow from the person that started to the person they grow into.

When she is not working Lindsay enjoys reading, painting, cooking and trying new restaurants. 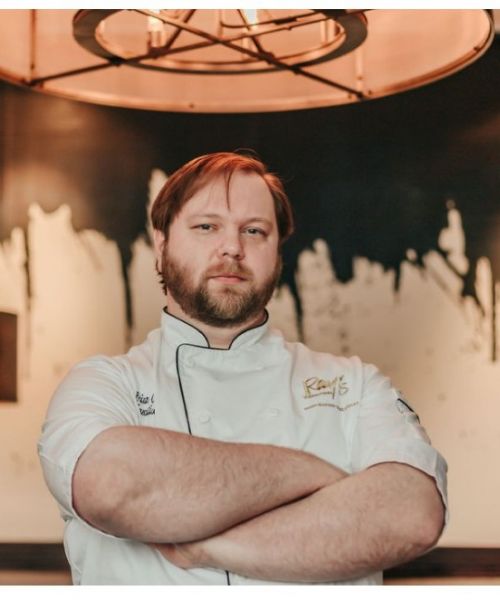 Joining Ray's in the City with nearly two decades of industry experience under his belt, Brian O'Rourke serves as executive chef, overseeing all kitchen operations of the downtown restaurant's kitchen. O'Rourke brings strong leadership to the location and an innovative approach to classic dishes, through presenting familiar dishes with class and creativity.

O'Rourke's passion for the culinary world began in high school when he signed up for cooking classes on a whim and was selected to participate in a culinary competition, winning eighth place nationally. Soon after, he enrolled at the Art Institute of Atlanta and received an Associate in the Arts while serving as a corporate trainer for La Madeline. O'Rourke went on to work with Atlanta staples such as The Metropolitan Club - his first sous chef position - then moving to Milton's Cuisine and Cocktails as lead line cook before taking the role of executive chef at Meehan's Public House and Food 101. O'Rourke eventually joined the Ray's Restaurants team as sous chef in 2019, then moved into his current role, leading back-of-the-house staff and establishing quality-first standards to exceed guests' expectations.

Professionally, O'Rourke spends his time developing new menu items, crafting wine pairings, establishing production procedures in the kitchen and further developing menu items for the everchanging downtown Atlanta clientele. When he is not in the kitchen at Ray's in the City, O'Rourke can be found playing the guitar, exploring the city's best hole-in-the-wall restaurants, or barbecuing with friends. 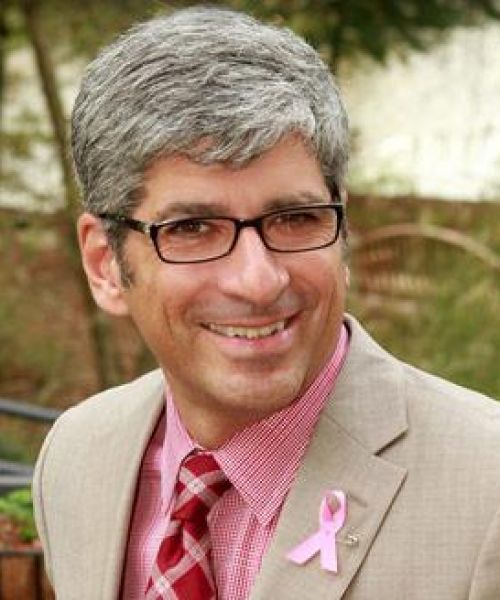 John Schadl grew up overseas and traveled for a large part of his childhood. He relocated to Atlanta after selecting a place on the map and credits this time with him first falling in love with the city. He has spent over 35 years in the restaurant industry, including time with McDonald's as the Director of Training and Operations in Europe where he traveled to Paris, Rome, Spain and North Africa. Schadl also spent time locally with Horseradish Grill and Concentrics Restaurants before joining Ray's. He says that after all of his travel, he kept coming back to Atlanta and is happy to have landed here. John has been with Ray's Restaurants since 2010 and served as has spent time in operations, human resources and training, before transitioning into the events side of the industry.

John brings a passion and enthusiasm for delivering an exceptional dining experience while challenging the status quo. "I love this business because every day is different," says Schadl. "Plus, I get to work with a great team in such a vibrant part of town".